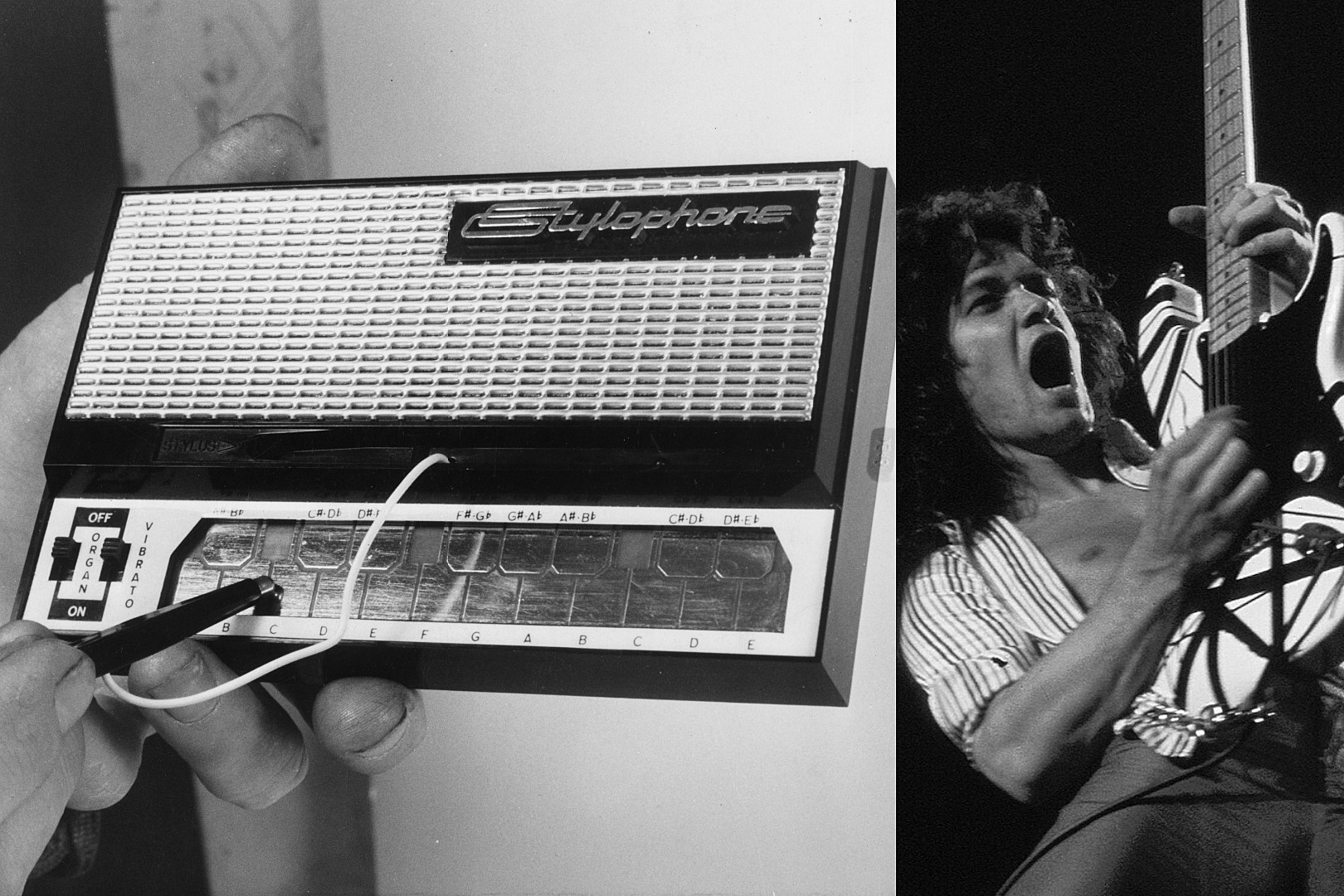 A stylophone cover of Van Halen‘s “Eruption”? It exists.

And while the idea might seem silly at first, the inventive rendition of Eddie Van Halen‘s classic guitar freakout performed on the miniature, stylus-operated keyboard known as the stylophone is a spot-on salute to the Van Halen virtuoso. It’s also satisfyingly heavy in a sort of twee way.

YouTuber maromaro1337 is the stylophone genius that listeners have to thank for the pocket-sized re-do of “Eruption.” As pointed out by Classic Rock on Wednesday (Oct. 21), a video shows the vlogger and musician using a total of three stylophones to recreate the Van Halen tune basically note for note.

It gets so intense that, at one point, the viewer might expect maromaro1337 to set his stylophone on fire in a blaze of glory befitting a rock show finale. Watch the clip down toward the bottom of this post.

It’s certainly a novel send-off for EVH, who died earlier this month at the age of 65. Since then, numerous tributes have emerged for the musician whose death leaves a large shadow over the world of rock music.

Thankfully, faithful but imaginative covers like the stylophone “Eruption” exist to remind listeners why Eddie was so influential in the first place. Though it’s probably safe to say that no cover can ever match the primal urgency and extreme showmanship of the original version found on Van Halen’s 1978 debut.

Ready to hear “Eruption” in a whole new way? Prepare for a tiny but powerful symphony of Van Halen tribute shredding.