The 15 Most Expensive Guitars of All Time

Most Expensive Guitar of All Time is a mighty title to bestow on an instrument.

Yet there currently exists one such axe. Perhaps even more interestingly, however, is that the guitar in question has only held that distinction since earlier this year.

Why? Well, that’s because the record holder for the most expensive guitar is changing all the time. It’s a fact especially apparent when considering the recent auction prices at rock star-related estate sales, where instruments owned by famous musicians often go for well into the millions of dollars.

It used to be that an authentic Eric Clapton Strat, one used throughout the guitar god’s career, could go for almost a million bucks at auction, shattering all prior records. These days, however, it’s not uncommon for other rockers’ instruments to pull down more than three times that much.

Want to know which guitars currently sit among the most expensive? Unsurprisingly, the vast majority are those that have been previously owned by big-name performers.

Regardless, Loudwire has done the digging and turned up 15 such instruments. Of course, with the ever-changing nature of such a list, the guitars’ price tags are to the best of our research and knowledge at publication time. (After all, who knows what presumably huge sums Eddie Van Halen’s axes will fetch?)

Presented in order from least to most expensive, check out the rockin’ guitars that have raked in the most dollars: 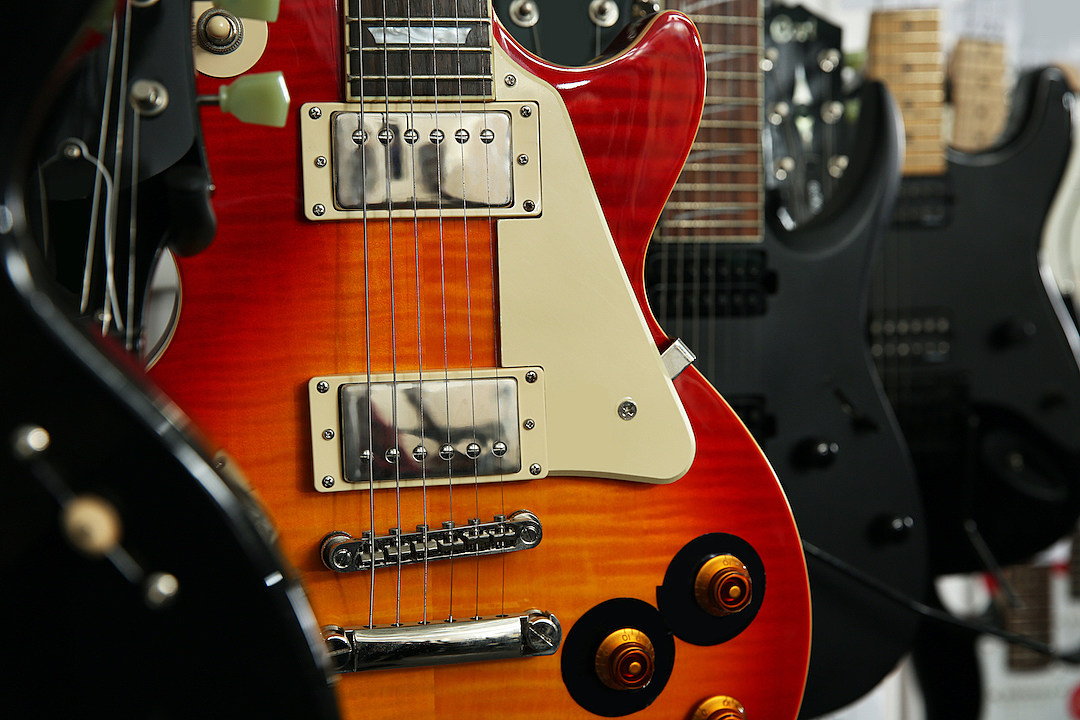