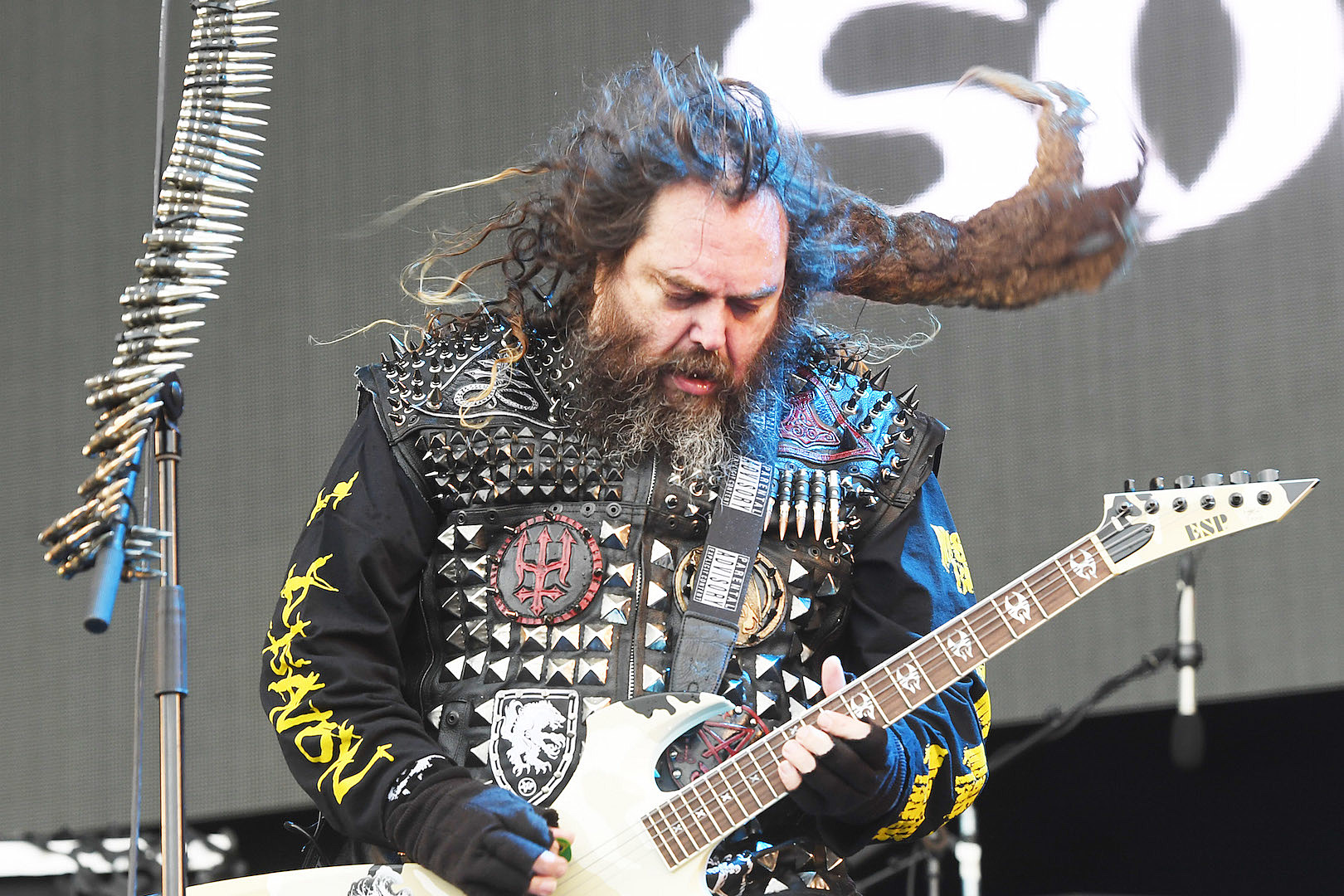 All good things come to an end, or at least that’s how an age-old saying goes. For Max Cavalera, that meant the end of his long-standing mono-dreadlock, which had become a distinct feature of the metal icon’s appearance. His wife and manager, Gloria Cavalera, shared a photo of the severed loc.

In the photo, which was shared on Gloria’s Instagram page, Max is pictured smiling as Gloria poses with the lengthy wad of hair, which had been growing since 1997. Noting the seeming unlikelihood that the Soulfly and Sepultura legend would part with his identifiable dreadlock, Gloria exclaimed, “It must be snowing in Hell today!”

View the photo below.

Drummer Roy Mayorga, who played in Soulfly between 1997 through 1999 and again from 2001 to 2003, commented on the post, noting his wife was responsible for crafting the tri-tip split at the bottom of the loc back in 2002.

Gloria also confirmed that Max had been growing the standalone dreadlock for over 20 years.

In 2011, Max told MyTicket (via Blabbermouth), “I’ve been growing it since 1997. That’s when I started. I never stopped. There’s been rumors that I cut it off. Sometimes fans come to me and say, ‘Hey, man, let me see your dreads. Oh, they’re still there. I heard that you cut it off.'”

Now, the next time Max sees his fans, he’ll have to turn to show them proof that he indeed did cut off that distinguished hair feature.

Always a prolific musicians who balances multiple bands, Cavalera has new music on the horizon with supergroup Killer Be Killed, featuring members of Mastodon, The Dillinger Escape Plan and Converge. Their second album, Reluctant Hero, comes out Nov. 20.