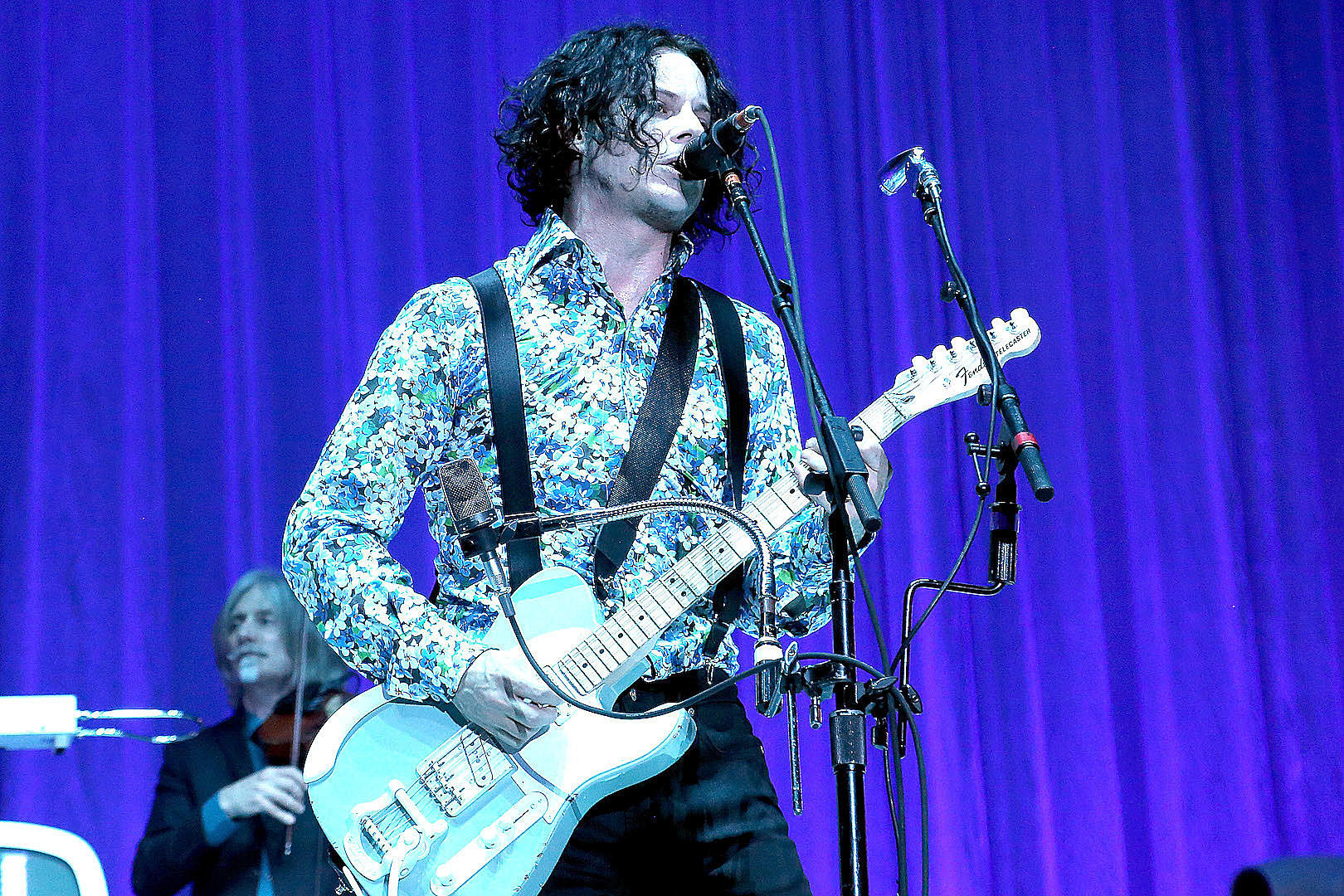 Jack White has stepped in to help out an Edinburgh street busker after his instrument was smashed by a woman on the street. The singer-guitarist purchased a new guitar for the musician after seeing the story online.

Matt Grant had been playing on the streets when he was confronted by a woman who started shouting at him for playing, then grabbed his guitar and smashed it. She was later arrested for her actions.

Grant was able to raise enough to buy his own guitar, but White had seen the story online and had his manager reach out with the offer to buy him an instrument, even if it was another on top of the one his fans helped him purchase.

The call from White’s management came just after Grant had picked up his new guitar the fans purchased.

“It’s just amazing. I was in the guitar shop and the manager had been trying to get hold of me all day on the GoFundMe page, but I had closed it as I already had more than enough donations in,” Grant told The Mail Online.

Recalling the conversation with White’s manager, Grant stated, “I said I already had one now because I had been in and bought my new acoustic one and he said, ‘keep that one and get another one. Jack really wants to help.'”

He added, “I wanted to thank Jack directly to thank him but I found out he doesn’t actually have a phone so his manager said to send an email and that should get to him. It’s just incredible, it really is. I was like a kid in a sweetie shop, going around trying out all the guitars until I picked the one I wanted.”

The busker concluded, “Absolute once in a million lifetimes thing happened today and I cannot thank Jack enough for his absolute generosity … Thanks Jack. I’d love to thank you personally one day, you’re a legend.’